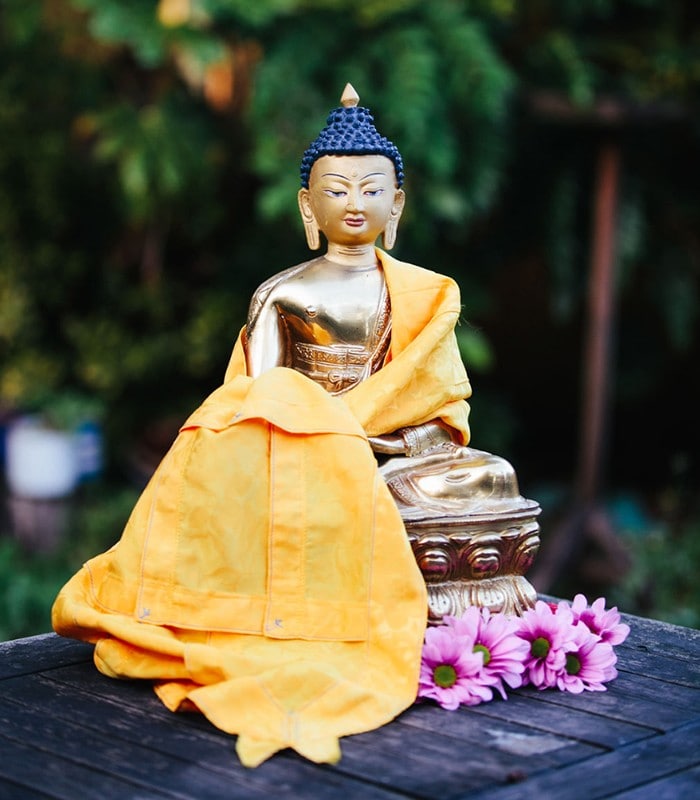 Kadampa Buddhism is a Mahayana school founded by the great Indian Buddhist Master Atisha (AD 982-1054). ‘Ka’ refers to Buddha Shakyamuni’s teachings, and ‘dam’ to Atisha’s special Lamrim instructions known as ‘The stages of the path to enlightenment’. By integrating their knowledge of all Buddha’s teachings into their practice of Lamrim, and by integrating this into their everyday lives, Kadampa Buddhists learn to use Buddha’s teachings as practical methods for transforming their daily activities into the path to enlightenment by improving their love, compassion and wisdom.

The Kadampa tradition was later promoted widely in Tibet by Je Tsongkhapa and his followers, who were known as the ‘New Kadampas’.

After Atisha, the Kadampa lineage was passed down through a succession of great Kadampa Teachers who were not only great scholars but also spiritual practitioners of immense purity and sincerity. They placed particular emphasis on the practice of Training the Mind (Lojong) by which all our daily life experiences, and especially all our problems and difficulties, can be transformed into the spiritual path.

The Kadampa lineage passed from generation to generation until the fourteenth century when it reached the great Buddhist Master Je Tsongkhapa. Je Tsongkhapa clarified all the teachings of Kadam Dharma and made them very accessible to the people of that time. In particular, he showed how to combine Lamrim and Lojong with Mahamudra Tantra in a unified daily practice. Just as the union of study and practice was a hallmark of the early Kadampas, so the union of Sutra and Tantra was to become a hallmark of the New Kadampas. 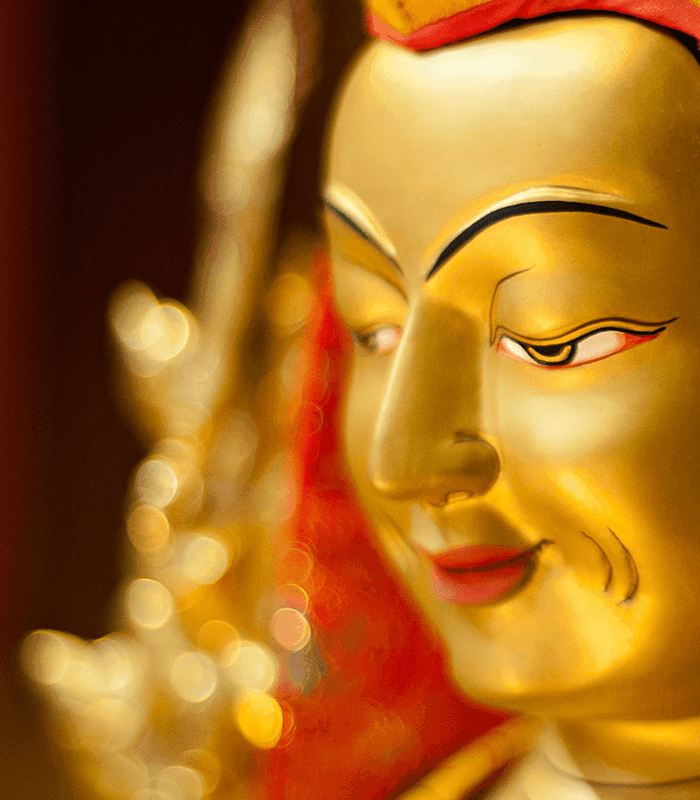 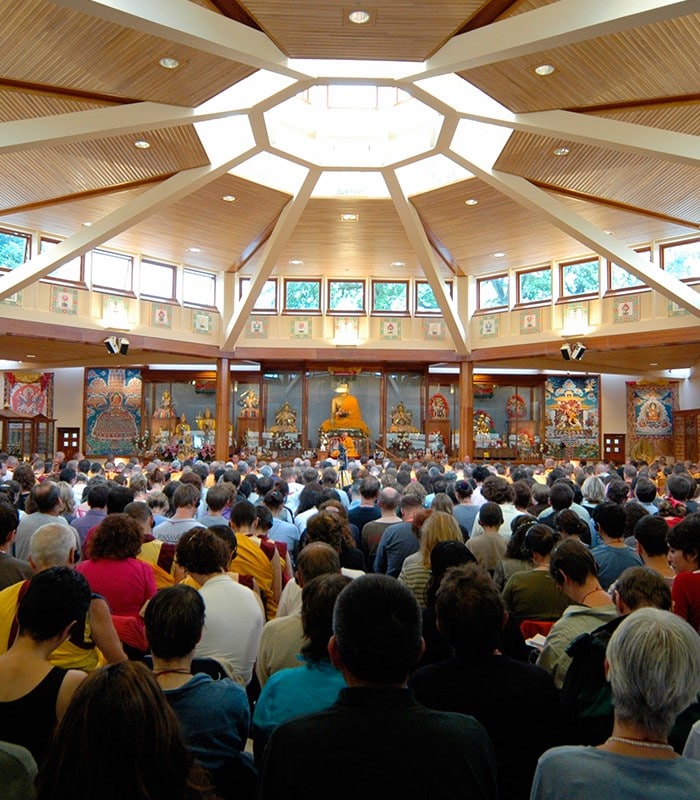 After Je Tsongkhapa, the New Kadampa lineage flourished for hundreds of years, down to the present day. In recent years, it has been promoted widely throughout the world by the contemporary Buddhist Master, Venerable Geshe Kelsang Gyatso, who founded the New Kadampa Tradition – International Kadampa Buddhist Union (NKT-IKBU).

The New Kadampa Tradition is an association of over 1200 Buddhist Centres and groups that derive their inspiration and guidance from the example of the ancient Kadampa Buddhist Masters and their teachings. Through establishing this tradition and presenting Buddha’s teachings in a way that is suitable for busy modern people, Geshe Kelsang has created a truly global infrastructure in order to preserve and promote Kadampa Buddhism for many generations to come.

Venerable Geshe Kelsang Gyatso Rinpoche is a fully accomplished meditation master and internationally renowned teacher of Buddhism. From the age of eight, Geshe-la studied extensively in the great monastic universities of Tibet and earned the title ‘Geshe’, meaning ‘spiritual friend’. Under the guidance of his Spiritual Guide, Kyabje Trijang Rinpoche, he spent the next eighteen years in meditation retreats in the Himalayas.

In 1977 he accepted an invitation to teach at Manjushri Kadampa Meditation Centre in England, where he lived and taught until 2009, giving teachings and guidance to an ever-growing group of disciples.

Having formally retired as Spiritual Director, now in his eighties, he continues to work tirelessly to spread Kadampa Buddhism throughout the world. He has published a series of remarkable books on Buddhism and meditation, established 1200 centers and groups around the world, trained hundreds of qualified Teachers and created a project to build Buddhist Temples in every major city in the world. 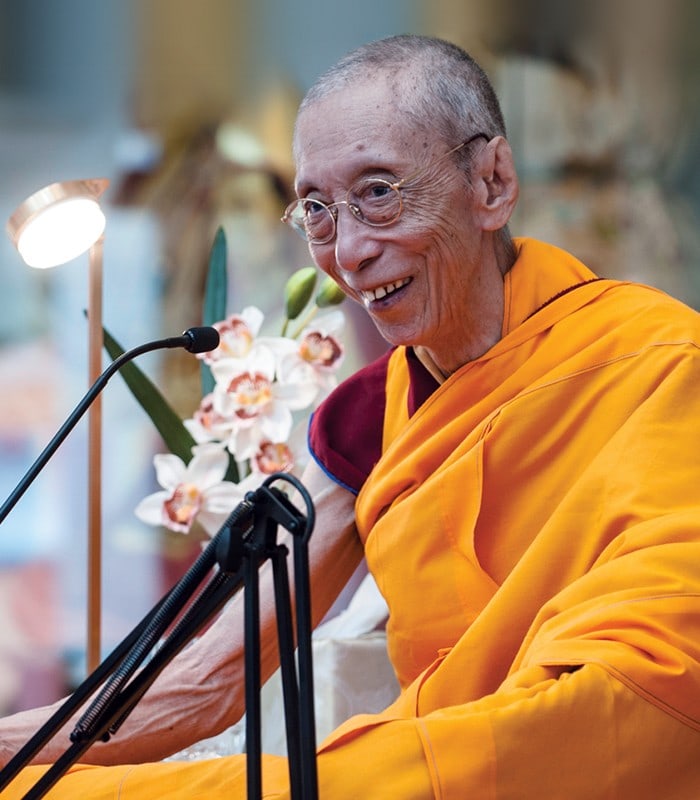 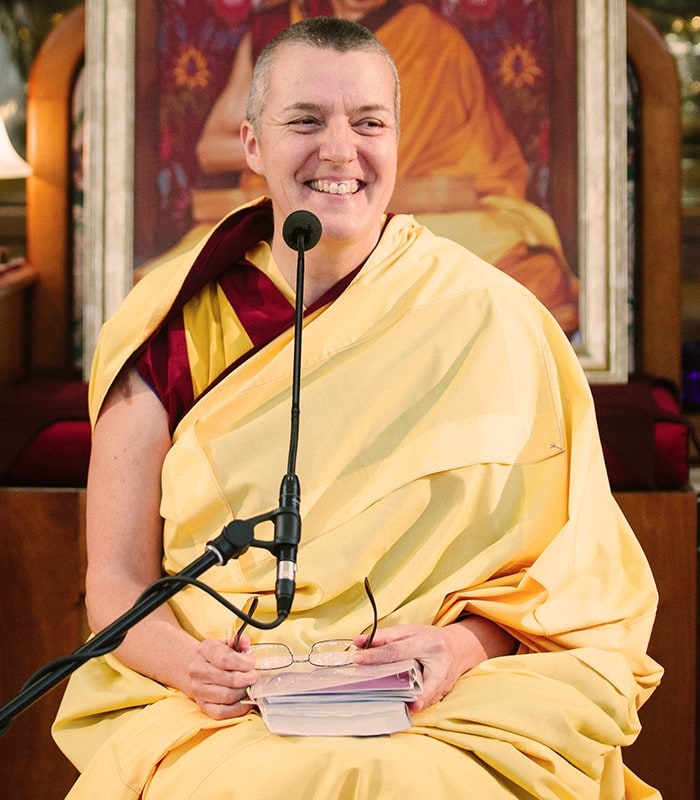 Gen-la Kelsang Dekyong is the General Spiritual Director of the NKT-IKBU and the Resident Teacher at Manjushri KMC, the Mother Center of Kadampa Buddhism. Gen-la has studied and practiced Kadampa Buddhism for many years under the guidance of her Spiritual Guide, Venerable Geshe Kelsang Gyatso Rinpoche.

Gen-la Jampa is the Deputy Spiritual Director of the New Kadampa Tradition and Resident Teacher at IKRC Grand Canyon.

As a senior NKT teacher, Gen-la Jampa has been a student of Venerable Geshe Kelsang Gyatso for many years, and under Geshe-la’s guidance has taught at many centres and events around the world.

Gen-la is well-loved for his clear and inspiring teachings and his ability to touch people’s hearts through his sincerity and loving-kindness. 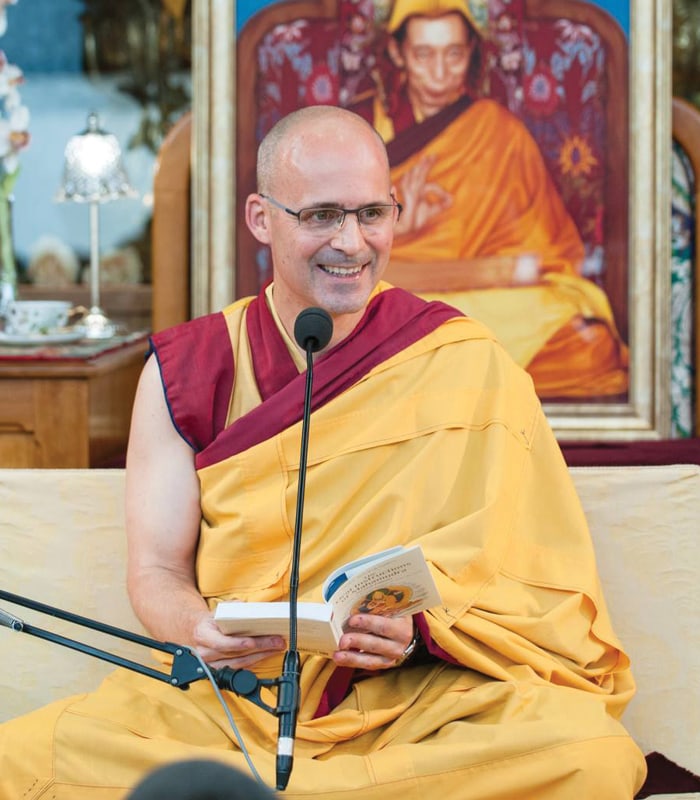 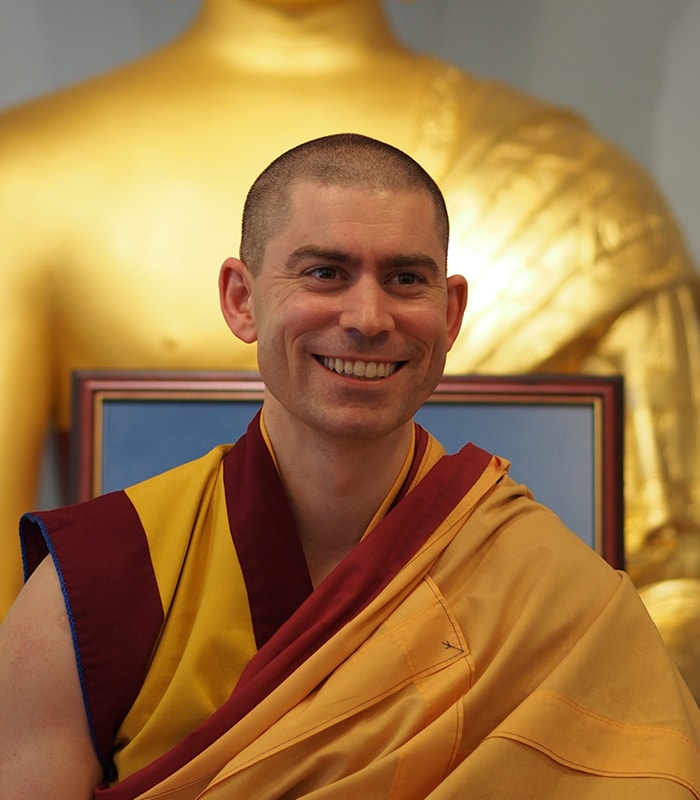 Gen Kelsang Rabten is the National Spiritual Director of New Zealand, Australia and S.E.Asia, and is also the Resident Teacher of KMC Singapore.

Gen Rabten has trained under the guidance of Venerable Geshe Kelsang Gyatso for over 25 years and his deep faith in Buddha’s teachings and joyful approach has inspired many people to live a more meaningful and enriching spiritual life. 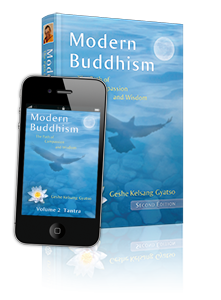 Happiness and suffering are states of mind and so their main causes are not to be found outside the mind. If we want to be truly happy and free from suffering, we must learn how to control our mind.

KEEP UP-TO-DATE BY SIGNING UP TO OUR NEWSLETTER

GIVE US A CALL

ASK US A QUESTION